We have had so much pleasure in featuring Ryan as our Highlighted Author this month for his creative piece Mislaid. We hope you enjoy the insight into Ryan in the following interview, enjoy! Who […]

A poem by Chase Ambler ~ Reflection ~ This poem was sparked by a particularly brutal hike up Sentinel Point in the Rocky Mountains. The terrain was extremely demanding, and […] 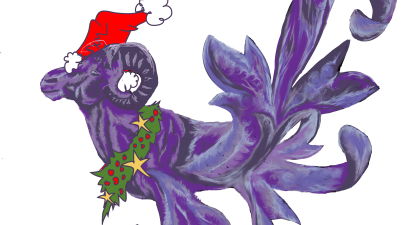 By Emily Glossner Johnson It’s almost become a cliché to say that the holiday season can be a difficult and lonely time for some people. I think this is because, […]

Hiya! Me, again… We’re coming up to a new year for RRP and while none of us are trying to rush through December – yay holidays! – this does mean […]

By Emily Alvarez In 2007, the world of the written word was turned upside down when Amazon introduced the first digital reader: the Kindle. Heads turned away from the bookshelves […] 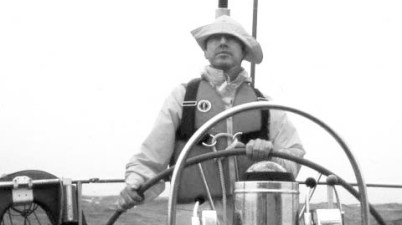 We have had so much pleasure in featuring Daniel Gregory as our Highlighted Author this month for his unique style and approach to scientific literature. His voice is unlike anything you’ve heard. […] 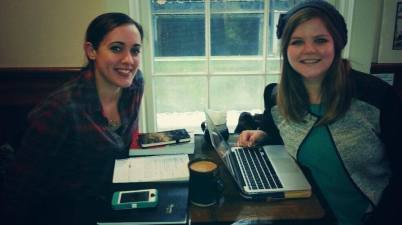 The Helpfulness and Camaraderie of a Writers Group

I moved from Rochester, New York, to Syracuse, New York in 2008. I didn’t have any friends in Syracuse, having left many of my friends and a large extended family […] 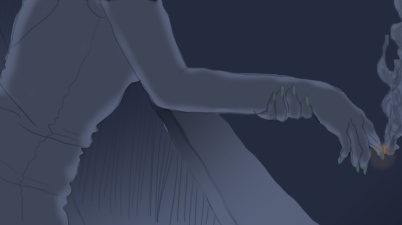 No Cygnet for Sleep: 8

‘No Cygnet for Sleep’ contains strong language, sexual scenes, drug use, and gore. Cygnus Atratus Black eyes at me say, I’m Suna. She asked about Ané grab my arm and […] 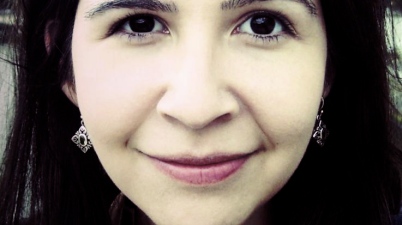 The Age of Digital Publishing

By Emily Alvarez We are in the age of information overflowing from every crevice of the earth. Whether it is coming from word of mouth, machines designed to alert of […] 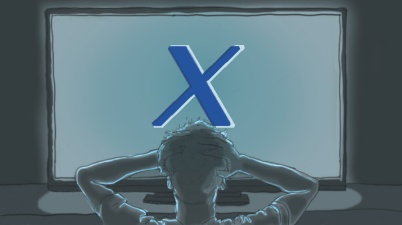 No Cygnet for Sleep: 7

‘No Cygnet for Sleep’ contains strong language, sexual scenes, drug use, and gore. No Such Thing as Serendipity By Jivan Ward Open eyes to Ané thong bottom. Too early for […]

Horns by Joe Hill A Book Review by Kendyl Bryant In preparation for the new film starring Daniel Radcliffe and to properly get into the Halloween mood, this month I […]

Side Effects and the Writer with Bipolar Disorder

By Emily Glossner Johnson I take a number of medications for my bipolar disorder. At this point in time, the medications and their dosages are working very well for me. […] 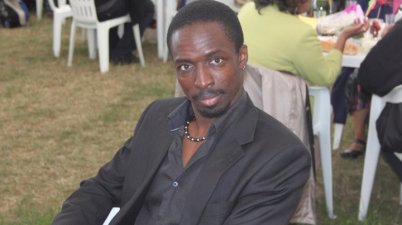 HIYA! Just a little post this week to announce that The Ram Boutique Internship application deadline has passed and we will not be taking any additional applicants. We will be looking […]

HIYA! As a book-person, I’m often approached by people who are looking for new titles to read (word of mouth anyone?) If you scroll down my FB wall, you’ll see […] 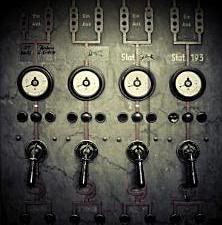 Starting the Season of Scares with Origin of Horror – Frankenstein

Frankenstein by Mary Shelley – a book review by Kendyl Bryant In honor of last month’s premiere of Frankenstein MD, a web series adaptation by PBS Digital and Pemberley Digital, […]