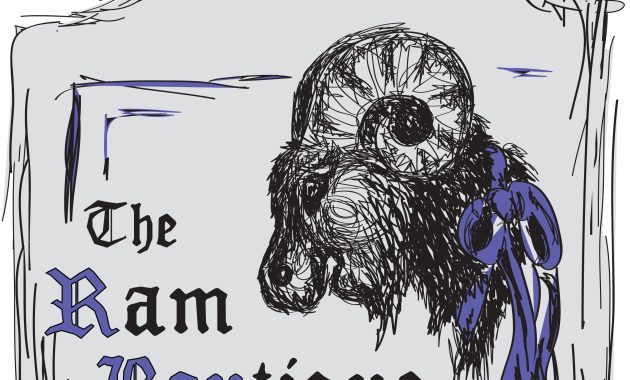 Hello to Everyone in the RRP Community,  We have been very honored to highlight some fantastic writers here on the blog over the last year (soon to be in print): […] 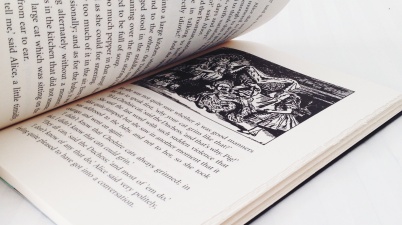 Who are YA Books Meant For?

There has been some controversy in the book world lately on the subject of Young Adult novels in the hands of mature adults. It is not too far of a stretch […] 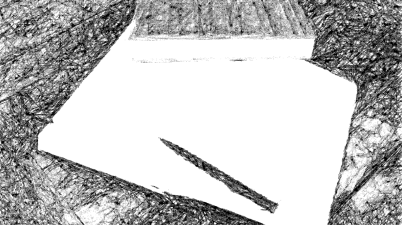 An opportunity for writers with disabilities…and a literary journal to have a look at!

An opportunity for writers with disabilities…and a literary journal to have a look at! I had the honor of having a short story entitled ‘Ribs’ published in the literary journal Breath & […]

Story of the Month: Cassandra Iliou

The month of May introduces Cassandra Iliou and her poem “Light Fades” as our featured Story of the Month! Iliou explores passion in the breath of intimate moments. With small, […] 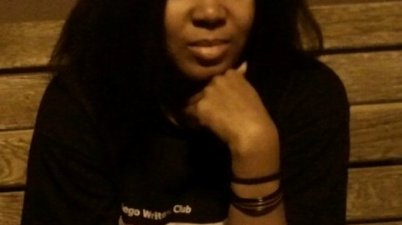 One of our writers, Nadiyah Abdul-khaliq, has been researching the New Adult genre. As a new style of literature, there are many questions out there and as a publishing of both […] 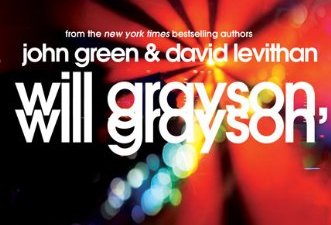 Will Grayson, Will Grayson by John Green and David Levithan A book review by Kendyl Bryant of The Adaptation Podcast.   It seems that John Green has been all over […] 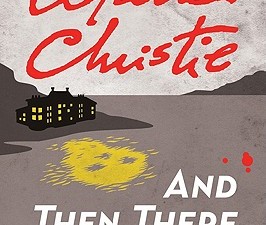 Dear Agatha Christie, Excuse my expression of glee despite the high body count. 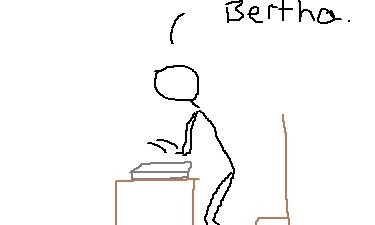 Dear Bertha, Hi there. It’s me. I know you haven’t heard from me properly for a while, but I’ve been busy, okay? Life, work, cleaning the bath, making casseroles, they […] 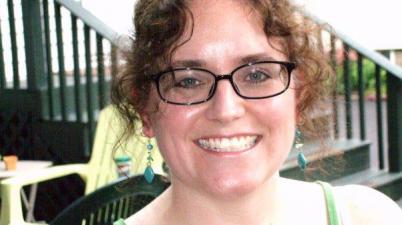 By Emily Glossner Johnson     I’ve written all my life, but in October of 1995, the same month I was officially diagnosed with bipolar disorder, I got very serious […] 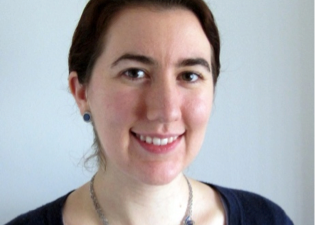 Self-Publishing: A Combination of Restraint and Possibility

By Jordan Boschen So, you have an idea for a book. This idea becomes a rough first draft. Now a manuscript. A monumental accomplishment in itself. What now? Do you […] 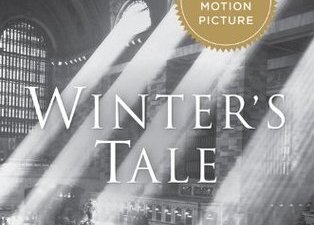 Winter’s Tale confuses, intrigues, but is literary fiction through and through

Winter’s Tale by Mark Helprin, a book review by Kendyl Bryant of The Adaptation Podcast After I finished all 750 pages (or more accurately the 27-hour audiobook) of Winter’s Tale […]

By Emily Glossner Johnson As a person with bipolar disorder, I’m drawn to mental health issues and characters with mental illness in literature. As a writer, I often create characters […]

Everything you’ve been told of editing, forget it.

Everything you’ve been told as a child is wrong. Most of us come to terms with this idea the day we find out about Santa Claus and the Easter Bunny. […]