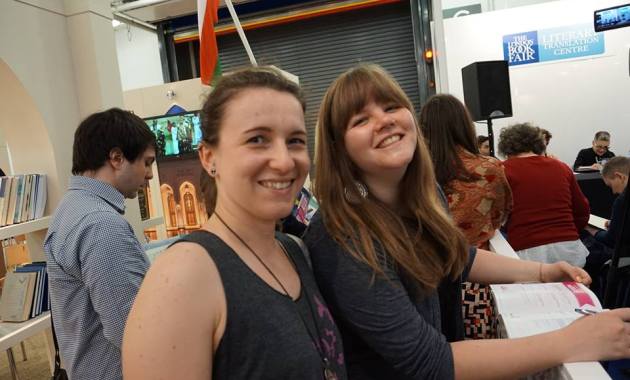 If you’re a writer or an avid reader, artist or creative professional, the odds are there is something you can do with the RRP Blog. We are looking for contributors […] 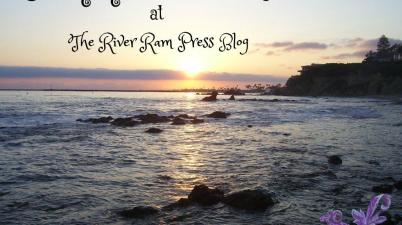 Hi Rams! There are a lot of exciting things happening on the blog in the coming months. First off we have all new poetry from Chase Ambler starting this Friday. […] 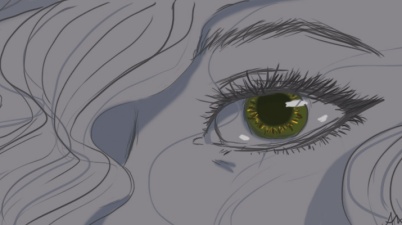 By Hassan Izzo I sighed with relief as I collapsed down onto my bed. God it feels good to be home. I felt mentally exhausted. “Seven days. It’s incredible. I […] 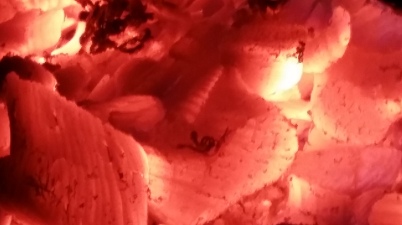 By Hassan Izzo I stood up again. “What happened to the girl?” “She rejected the opportunity to become an agent for our mission out of hand.” “So, what happened to […]

By Hassan Izzo I watched and listened to my grandmother explaining the intricacies and plot details of this on-going battle with a feeling of detachment. My anger and disbelief were […]

By Hassan Izzo “It is the very essence of subtlety and elegance. Not one thing has been left to, or happened, by chance. The gradual rise of capitalism, of materialism, […] 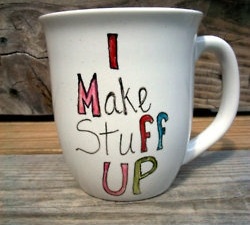 Greetings to all Grand Masters of the Pen and all Apprentice Bookworms, The River Ram Press Blog is looking for people like you to join our little community of […] 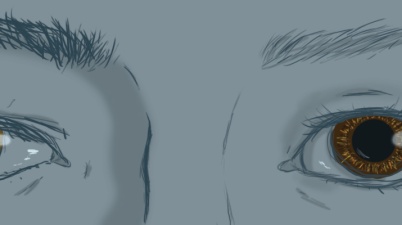 By Hassan Izzo “OK.” She composed herself. “To say you are dead would be a great exaggeration.” I suddenly felt tense. “What do you mean?” “After your little misadventure, […]

By Hassan Izzo I grasped for the only theory I had: If I did exactly what I did to start this whole thing off, maybe I’d get to see my […]

By Hassan Izzo Shortly after, I stood at the front door. Dressed and ready to go, I psyched myself up to go out into the world. I had no intention […] 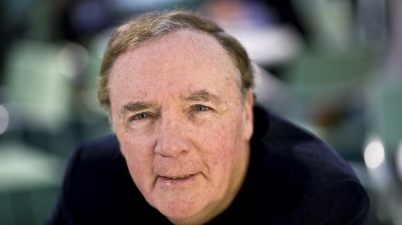 Are you a student who cringes when you enter the school library and see someone on social media or flipping through a magazine on their kindle, instead of getting lost in a […]

By Hassan Izzo The woman, or rather, my ‘mum’, looked pretty confused for a minute, before her chirpy disposition returned. “Unusual, but OK.” “Thanks…. mum.” Mum left the room and […]

By Hassan Izzo Again I was taken aback by my grandmother’s anger. I studied the girl and tried to imagine what it would be like to live as a woman […]

By Hassan Izzo I nodded in response. “It’s actually been seven days.” “Seven days?” “Yes.” I studied the woman opposite me. I’d only ever seen photographs of my grandmother and […]

By Hassan Izzo 9 At some point I had burst into tears and cried for what felt like an eternity. But now as I continued down this endless corridor, I […] 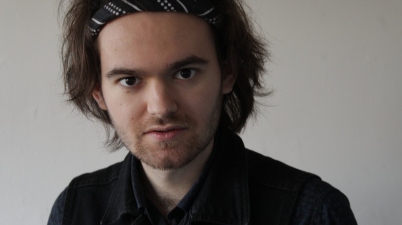 We have had so much pleasure in featuring Nik as our Highlighted Author this month for his creative poem, Songs in a Storm. We hope you enjoy the insight into Nik in the following interview, […] 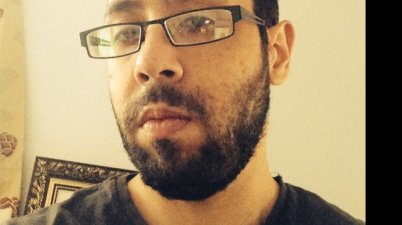